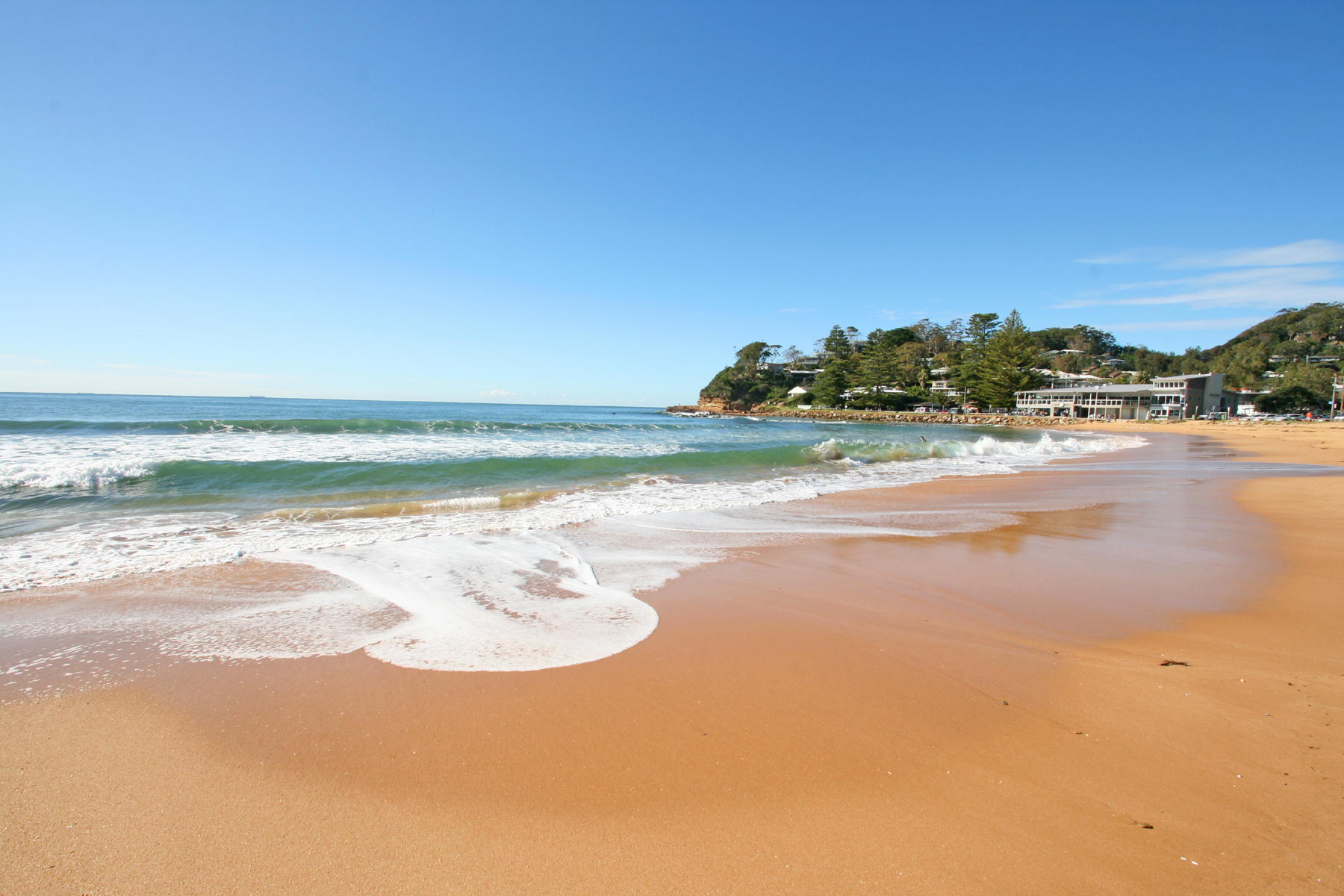 Located 95 km north of Sydney via the Newcastle Freeway, Avoca Beach is a popular holiday town on the New South Wales Central Coast.

It attracts many holiday makers and locals due to the combination of excellent surfing, picturesque landscape and the tranquillity of the area.

Boasting a long beach which is protected at each end by rocky headlands and lined with Norfolk pines, Avoca Beach is a unique part of the central coast as it has retained its coastal village atmosphere and lifestyle. 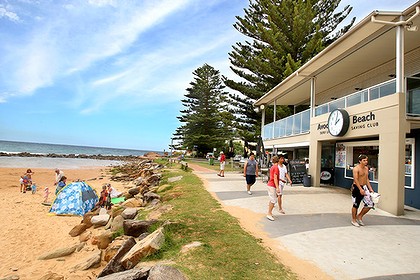 With wide and expansive views, Avoca Beach is great for families, with a rock pool and a surf break for both experienced and inexperienced surfers.  The beach is patrolled by the local Surf Life Saving Club.

The Avoca Beach Surf Life Saving Club is one of the most predominant and active in the region. It was formed in 1929 after a tragic double drowning at Avoca Beach. The original Clubhouse was built by voluntary labour at a cost of 115 pounds. It has recently undergone major renovations, completed in August 2006.

As a bonus, Avoca has a rock walking trail that skirts the bluff protecting the southern arm of the beach. The rocks give access to some prime fishing holes.

Behind the beach, there is a lake with paddleboats, great parks for picnics, tennis courts, children's park and lots of open space for outdoor activities.

Things to do and see

The area was originally occupied by the Awabakel Aborigines.  It was first inhabited by white settlers when Irish Army Officer John Moore received the first European land grant in 1830. The 640 acre lot was named Avoca. A house was built on the ridge overlooking Avoca Lake just to the west of the beach, and cereal, fruit and grape crops were planted.

The house was burned down in the 1850's and the entire lot was leased in the late 19th century to exploit the timber.

Logs were transported to the mill at Terrigal by tram and Tramway Road in North Avoca is part of the old route.

The name Avoca is Celtic for "Great Estuary", or "Where the River meets the sea".

Return to top of page

We would like to pay our respects and acknowledge the traditional custodians of the land and also pay respect to Elders both past and present.

Copyright for this website is owned by the State of New South Wales through the Department of Education. For more information go to https://www.dec.nsw.gov.au/footer/copyright.